Bring Back the Greenback

In 2008 at the State Fair, I picked up a flyer from the Forest Service display titled “Bring Back the Greenback: A Native Trout Bounces Back From Near Extinction.” It said that the Greenback Cutthroat Trout, a formerly abundant native trout species in Colorado, was thought to be extinct by 1937. Over-fishing, the introduction of non-native fish species, development and destruction of habitat, all were contributing factors in the vanishing of this trout. 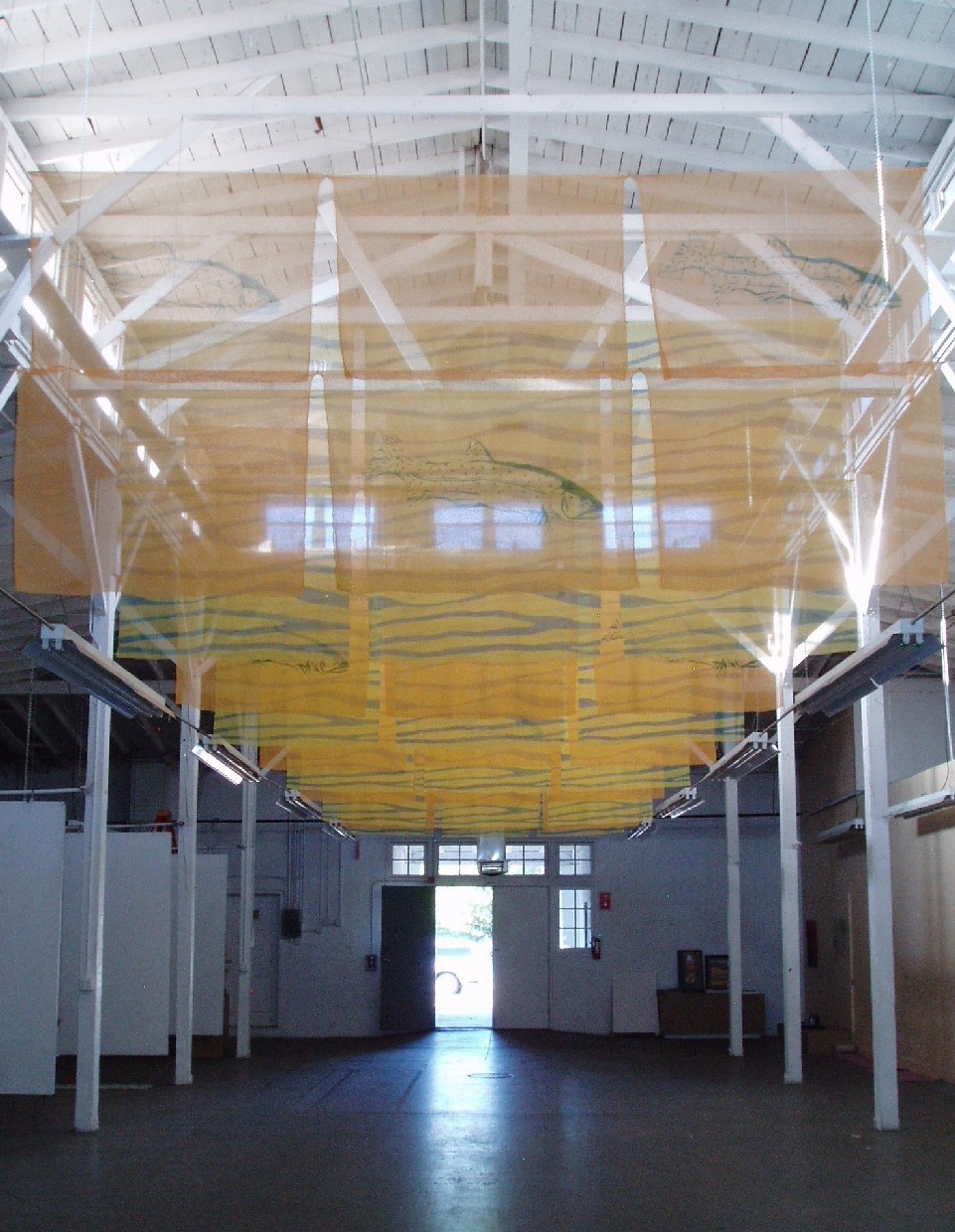 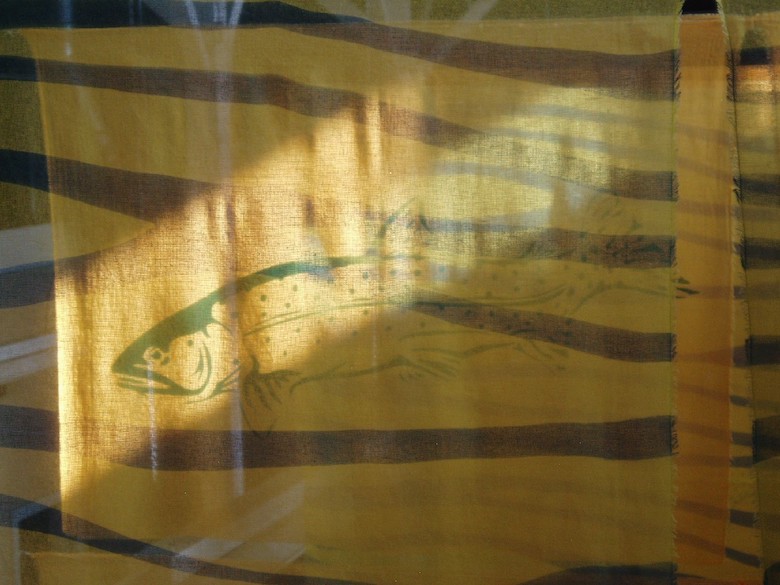